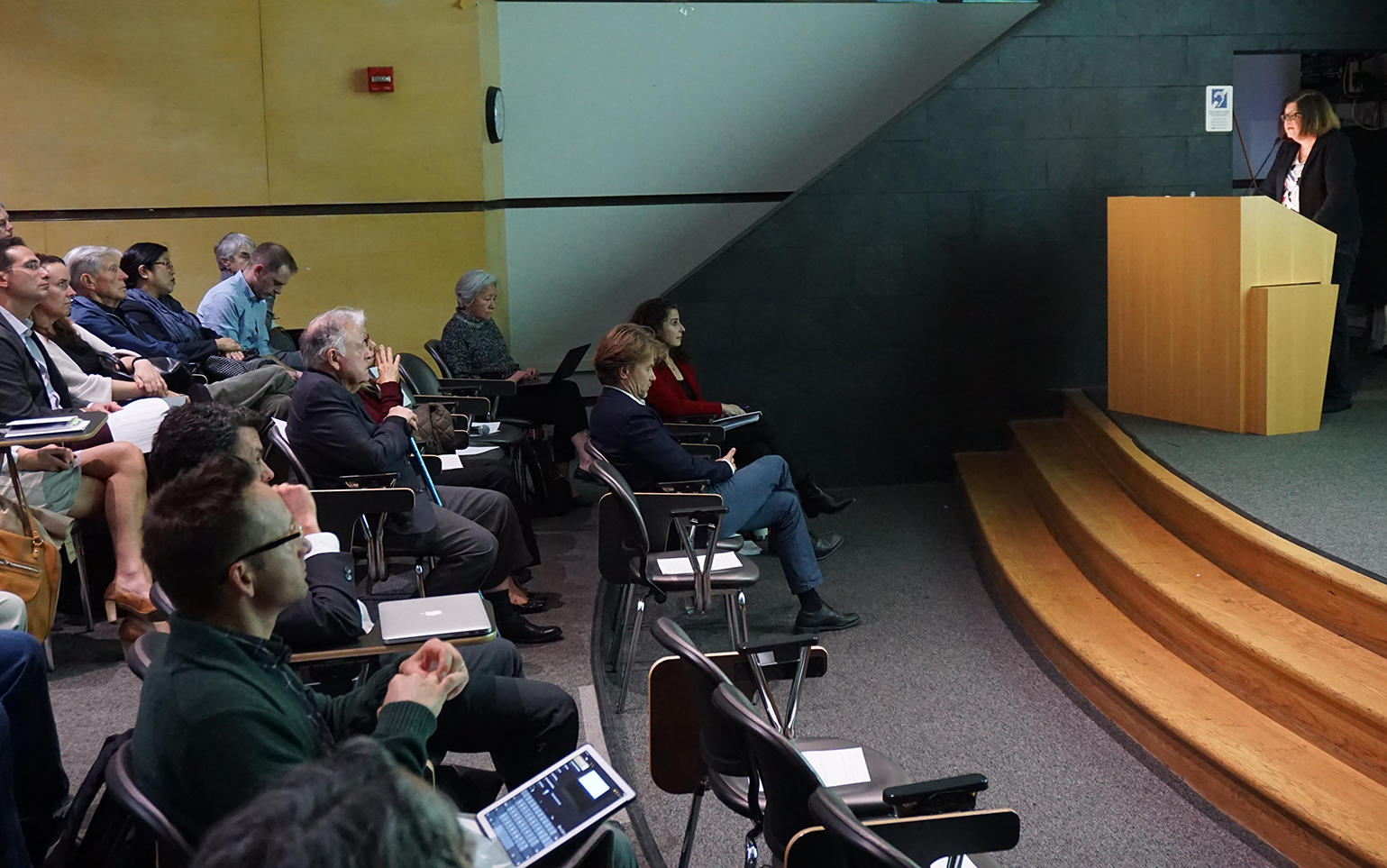 Professor Emerita of City and Regional Planning and Urban Design, Elizabeth “Betty” Deakin, received the 2019 ACSP Distinguished Educator Award presented biennially to those who have made significant contributions to planning research and practice, and have demonstrated excellence in teaching and public service. 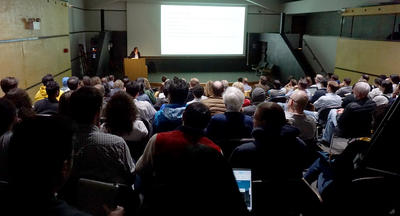 Dedicated to the idea that “planners can make a difference in people’s wellbeing and quality of life by working for environmentally sound, socially equitable transportation and land use,” Betty has mentored planning students in developing the knowledge, skills, and motivation to succeed. In addition to teaching at universities in the U.S., she has taught courses in Australia, Argentina, China, France, Germany, Mexico, and Ecuador.

She recently presented the Martin Wachs Lecture, “Integrating Transportation, Land Use, and Environmental Planning for Social Justice and Carbon Reduction: Finding a Way that Works,” on Thursday, November 14 on the UC Berkeley campus, followed by a reception. Now in its twelfth year, the annual Wachs Lecture draws innovative thinkers to the University of California to address today's most pressing issues in transportation. Created by students to honor Professor Martin Wachs upon his retirement from the University, the lecture rotates between Berkeley and UCLA, the campuses at which Marty taught. Marty's commitment and integrity as a scholar, professional, and educator have profoundly affected his students, peers, colleagues and friends. We invite you to act on that inspiration by supporting the lecture. Your tax-deductible gift today will help to endow the lectureship, securing its future as an annual event. 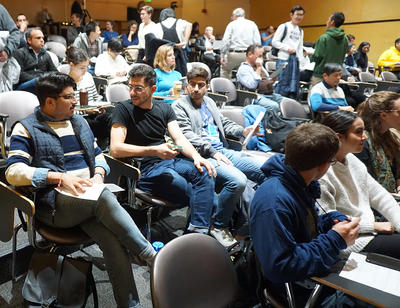 Betty has an extensive history in public service and as a public policy analyst. She previously held government posts including city and county commissions and state advisory boards in California. She has testified on transportation legislation before the US Senate Public Works Committee, the House Technology and Infrastructure Committee, and the House Science Committee. She was an adviser to the Organization for Economic Cooperation and Development, the European Council of Ministers of Transport, and MISTRA (the Swedish sustainable development foundation).

At Berkeley, Betty was previously Director of the UC Transportation Center (1999-2008), co-director of the Global Metropolitan Studies Center (2004-2009), and was vice-chair and then chair of the UC Berkeley Academic Senate (2013-2015). She has represented UC Berkeley on several committees of the UC Systemwide Academic Council. 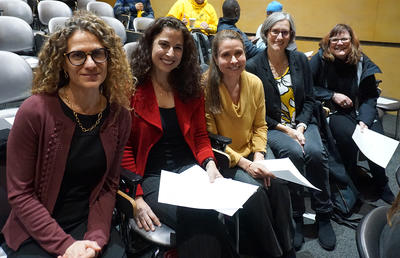 Deakin holds degrees in political science and transportation systems analysis from MIT and a law degree from Boston College Law School. Her background in engineering and law, along with her trailblazing scholarship, has transformed the field of transportation planning and influenced numerous students, colleagues, and practitioners. Currently, Betty is carrying out a series of studies on urban development and transportation in China, Latin America, and India, as well as in California. An Urban Land Institute Fellow, she is also a member of numerous committees and panels of the Transportation Research Board, is editor of the journal Transportation Policy, and is on the editorial board of four other journals.