ITS Berkeley Celebrates 2021 Awards on May 6 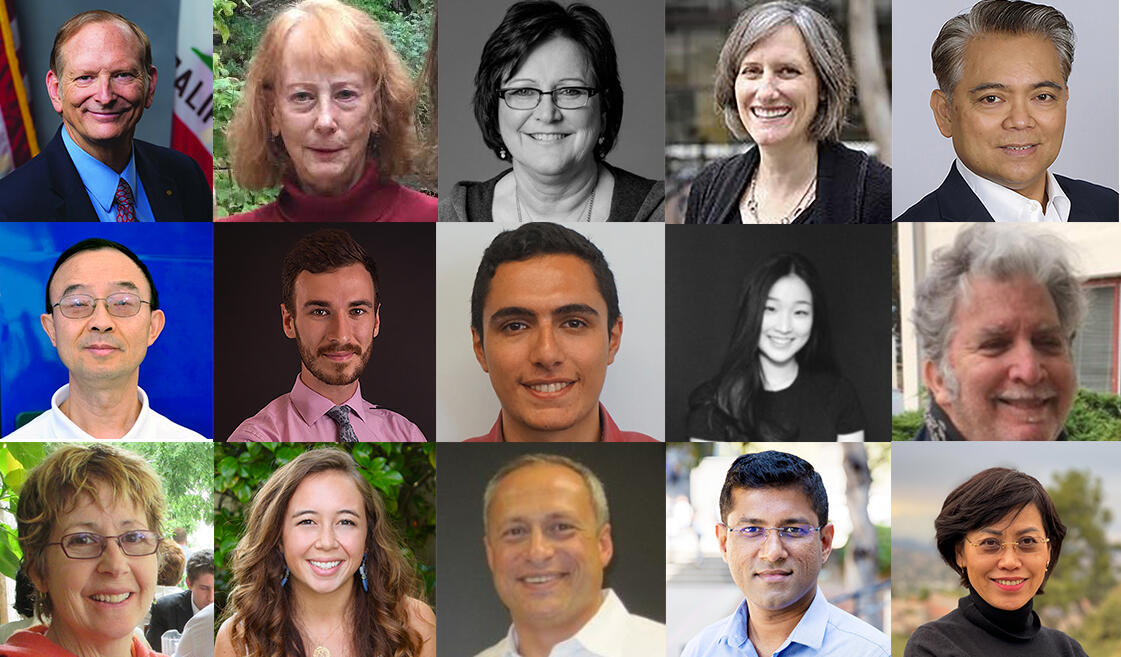 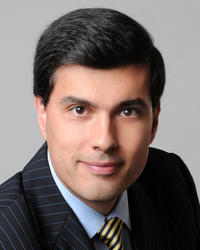 ITS Berkeley will celebrate the 2021 Award winners on Friday, May 6, 2022, at 3 pm in 290 Hearst Memorial Mining Building. Reception to follow.

In addition, ITS Berkeley will present former ITS Director Alexandre Bayen with the Distinguished Legacy Award for his lasting contribution to ITS and to Transportation Research during seven years of service as the Director of ITS Berkeley from 2014 through 2021.

ITS Culture of Excellence: Jane Macfarlane

ITS Faculty of the Year: Professor Joan Walker

ITS Service to the Community Award: Eduardo Serafin

ITS Staff of the Year Award: Josh Bass

Read more about the awards and winners