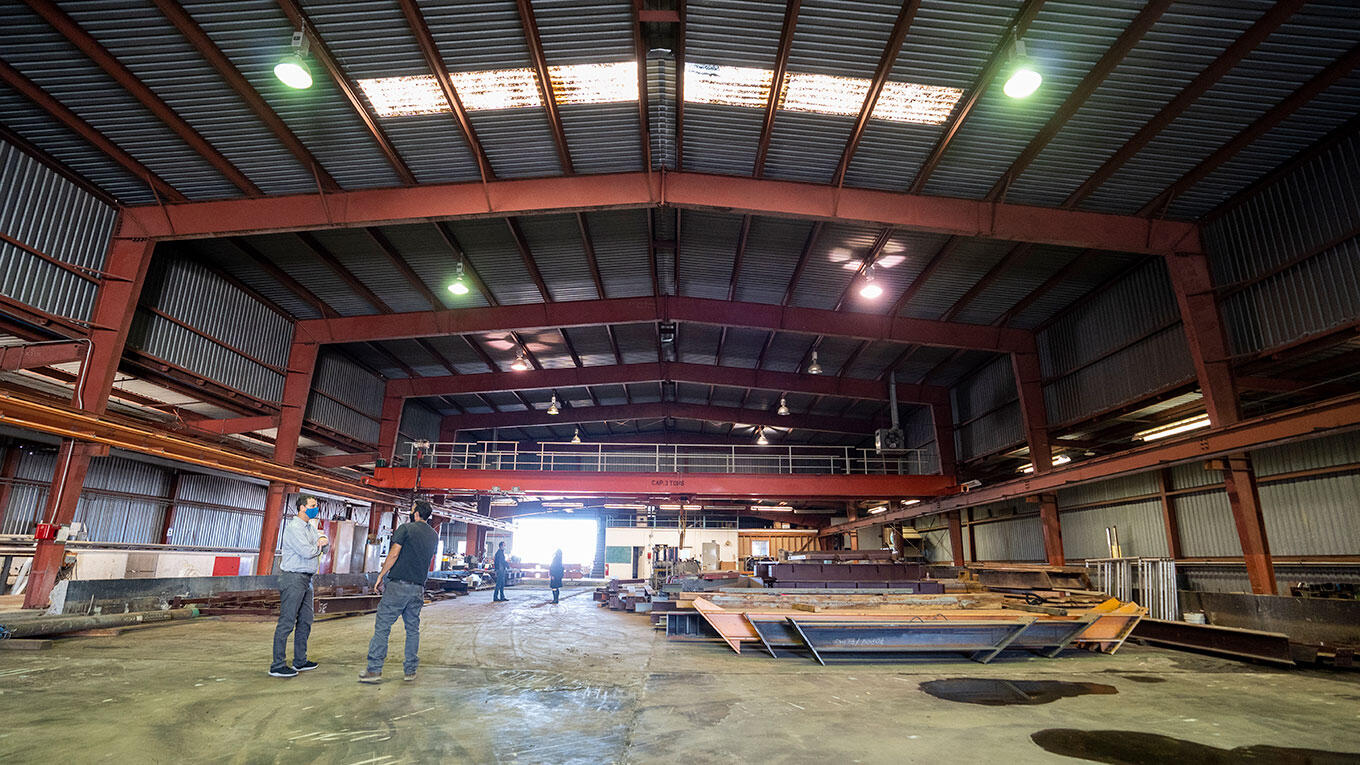 UC Berkeley and the East Bay Municipal Utility District (EBMUD) are teaming up to launch a new research and innovation center that will apply cutting-edge technology to address infrastructure challenges our communities face due to climate change, aging systems and natural hazards.

Researchers at the new Center for Smart Infrastructure, to be based at the UC Berkeley’s Richmond Field Station, will develop and use remote sensors, data analytics and artificial intelligence tools, as well as other emerging technologies, to better inform decision-making among utilities and government agencies. 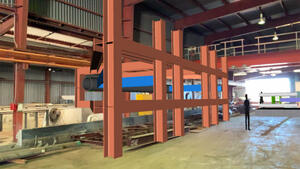 One of the first research projects on tap at the center is the construction of a large-scale, fault-rupture pipeline testing facility. EBMUD, which supplies water for 1.4 million people and provides wastewater service to 740,000 people in the Bay Area, is providing $1.5 million to fund this phase of the research, which has already begun.

As part of this partnership, EBMUD and UC Berkeley staff will also develop an undergraduate course on utility infrastructure operation and management, as well as engage students in East Bay communities in the research and innovation that will come out of this collaboration.

“I’m thrilled that the center is in Richmond and will expose our communities, and students in disadvantaged communities, to the exciting work we do. These are our future water leaders,” said EBMUD board member Lesa McIntosh.

The establishment of this research center comes at a time when infrastructure looms large on the national agenda. Congress and the Biden administration are currently discussing both the $1 trillion bipartisan infrastructure framework as well as the president’s $1.5 trillion Build Back Better Act, to not only fund more traditional infrastructure needs in the nation, but also for modern needs like impacts of climate change and resilience of both physical and natural systems.

“This is an exciting partnership,” said Clifford Chan, EBMUD general manager and civil engineering alumnus of UC Berkeley. “We have more than 4,200 miles of water lines in earthquake country, so this is clearly a strategic investment for EBMUD, but we also expect that the research generated from this center will benefit water and wastewater utilities everywhere.”

Discussions are already underway with other water utilities for future partnerships with the center.

“Ensuring the reliability of these critical systems that our communities rely upon for many decades stands as one of the greatest challenges facing engineers and public agencies in the 21st century,” said Kenichi Soga, UC Berkeley professor of civil and environmental engineering and founding director of the center. “Cascading failure events are a manifestation of the larger problem of climate change that requires decision-making on a societal scale. By connecting this initiative with other ongoing research at UC Berkeley, we can expand our insights to other infrastructure networks.”

Soga said research at the center will leverage expertise across campus and include collaborations with the Pacific Earthquake Engineering Research Center, SimCenter, Berkeley Water Center, the Institute of Transportation Studies, Global Metropolitan Studies and the Center for Information Technology Research in the Interest of Society and the Banatao Institute (CITRIS). Work of the center will also be coordinated with the activities at the Lawrence Berkeley National Laboratory.