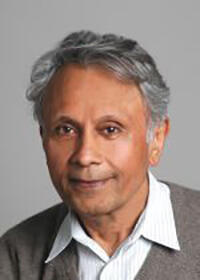 “For seminal contributions to the engineering, analysis, and design of complex energy, transportation, and communication systems.”

The medal is presented to an individual or multiple recipients for exceptional achievement in systems engineering and systems science.

THe award is based on significance of achievement in systems engineering and systems science or for technical leadership in a major innovative engineering project within the scope of the IEEE, originality, breadth, impact on technology, patents/publications, and the quality of the nomination.

The IEEE Simon Ramo Medal was established in 1982 and is awarded for exceptional achievement in systems engineering and systems science. 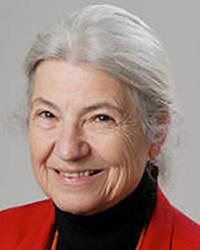 The medal is awarded for outstanding contributions to semiconductor optoelectronic devices and systems including high-energy-efficiency semiconductor devices and electronics based on impact on the profession and/or society, succession of significant technical or other contributions, leadership in accomplishing worthwhile goal(s), previous honors, and other achievements as evidenced by publications or patents or other evidence. 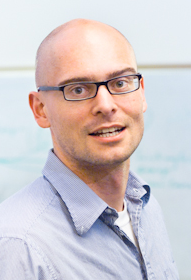 “For contributions to deep learning for robotics.”

The IEEE Kiyo Tomiyasu Award is a Technical Field Award established by the IEEE Board of Directors in 2001. It is an institute level award, not a society level award. It is presented for outstanding early to mid-career contributions to technologies holding the promise of innovative applications. The prize is sponsored by Dr. Kiyo Tomiyasu,[3] the IEEE Geoscience and Remote Sensing Society, and the IEEE Microwave Theory and Techniques Society (MTT).

Add you congratulations to the winners on the IEEE Kudos Board